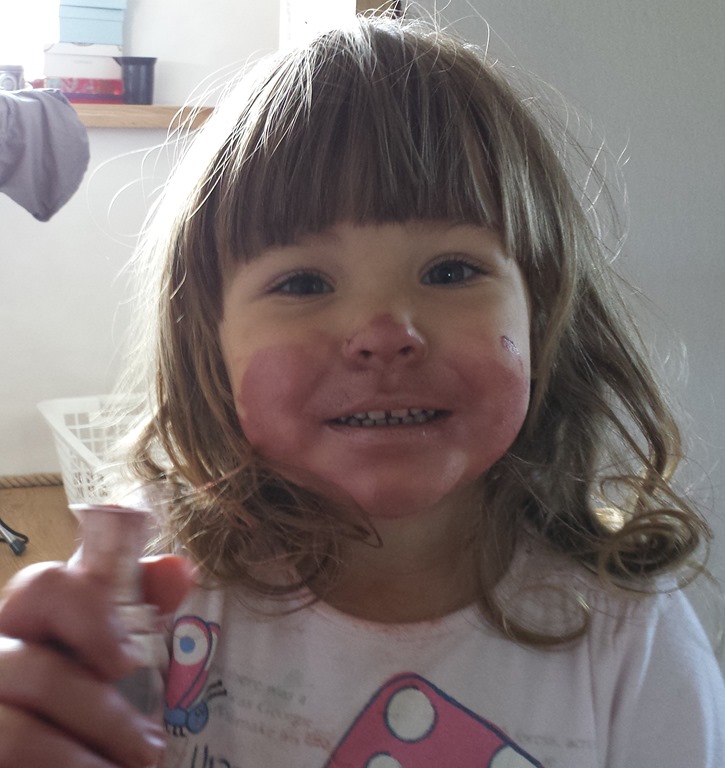 I received an email last week congratulating me on my anniversary, I immediately went into a panic thinking that I had missed our wedding anniversary as I knows it’s around this time of year, but further reading revealed that it is in fact four years since I started this blog!

Mind you having only posted about 150 entries in those four years I’m far from a hard core blogger, or even a regular blogger, I just blog occasionally when time allows and today is such an occasion. (I started this over a week ago)

I wont do my usual catch up post, as there would be too much to say and I would never post it, something that happens all too often by the looks of my drafts folder. Instead I thought I would report on the weather, a favourite subject of many and something that has more significance to me now than it ever has with the wide variety of crops in the ground, on bushes and trees, not to mention the wild foraging that is available at the moment.

With a mild winter, a reasonable warm start to the year, some very high temperatures during the summer, punctuated by some impressive storms and what would probably be described as average rainfall, nothing has stood out until now (about 2 weeks ago) when after a prolonged heat wave with temperatures close to 30c ( 86f) the temperature suddenly dropped and a much colder front has settled over us. My faithful Tilly hat (one of my all time favourite second hand shop purchases) was hung up and replaced my one of the many woolly hats that Gosia has crocheted for me. Gloria the bougainvillea had to be brought inside to protect her against the cold nights along with our nameless yucca and potted lemon tree. The latter has developed fruits for the first time after a long summer outside and I’m hoping they develop over winter in the house. G&T anyone?

Since then the days have remained sunny, 20c (68f) is the new high, and the nights have progressively got colder touching 3c (37f) last night, although looking at the forecast this is due to rise again in the next few days. Perfect in my eyes as working outside is more bearable and the mornings are crisp enough to wake you up an get you moving a bit faster to warm up.

It also means that the walnuts are starting to fall, the mushrooms are rising and the apples are sweet off the trees, and the piec can be lit to start making jams from the fruit collected in the summer, patiently waiting in the freezer for this moment, which in turn frees up space for our pigs!

In writing this I have come to realise that I’m actually looking forward to winter, whilst they seem to be getting milder in Poland they still offer a true contrast to the hot summers. It also moves our work indoors,  and with much to do inside ‘snagging’ and Gosia trying to stockpile some soaps and crocheted creations for the Christmas market we need this time.

Update: I started this post a couple of weeks ago, then forgot about it (kind of), but as we have just had our last warm day for a while with another cold and wet front on the way it seemed appropriate again.

And now for the obligatory picture of Michalina to boost my post ratings! My translator in the making, at just over two and a half she switches between Polish and English without  missing a beat and knows how to say sorry with her eyes when she is caught out with mummies lipstick! How could you get mad?

14 thoughts on “Off with the Tilly on with the woolly”