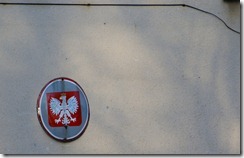 I just love hearing some of the stories of how people used to cope when they lived under communism, todays tale of a women who learnt how to knit with nails, as knitting needles weren’t available, put a smile on my face. It also spurred me on to write a post; although I’ll probably have to go off subject!

As the snow has started to melt with the rising temperatures of the last few days I decided to take the dogs on an alternative walk and take a few photos of the nearby palace, or fortification as it is referred to on Wikipedia, before the snow and ice completely disappear.

The palace is just behind Gosias parents house and I would be able to see it from our window if it weren’t for the trees; it was recently renovated for the reputed cost of five million zloty (about a million quid). Its worth taking a look at the Wikipedia photo for the contrast, although I have just looked through my archives and found a couple from 2007, which gives you a good idea how things have changed. Money well spent I think, although its a shame that its not open to the public; instead the new owners have decided to fill up the moat that encircles the property and erected a fence to enclose the extensive patch of land that comes with the dwelling. I can’t blame them, but I had to laugh when I saw that the local kids had found a way in and where happily sledging down the embankments that surrounds the house. 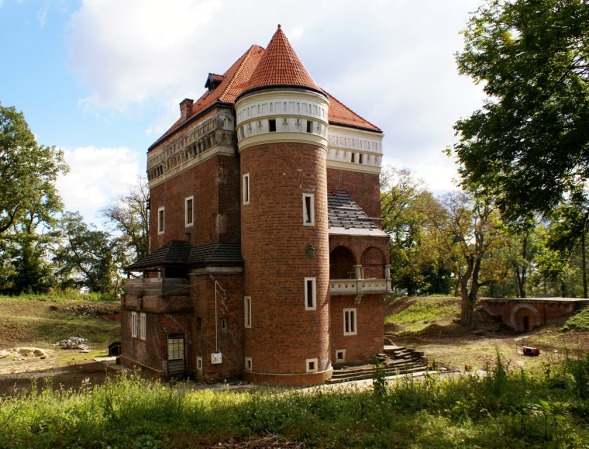 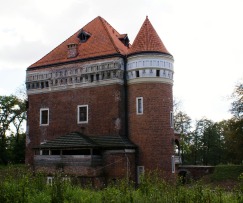 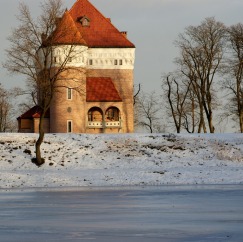 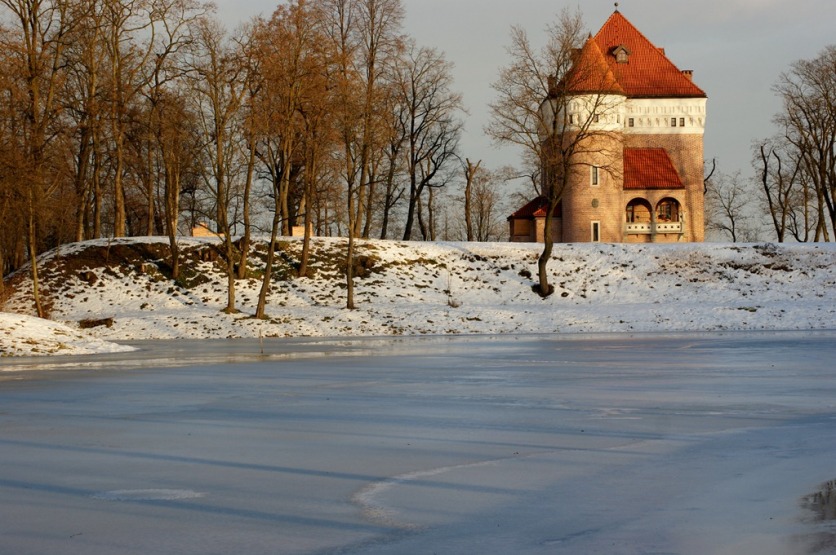 The surrounding area of land is a public park, with a school and other educational facilities nearby. Gosia said that she could get out of bed and be at school in under 5 minutes if she just happened to sleep in. The gate in the fence at the back of the house is still used by the local children as a shortcut to the school; a number of them even park their bikes in the garden before morning registration.

Whilst the school has seen recently development and appears to be in a good state of repair there are a number of other buildings that could do with a cash injection; the one below, in particular, seems ripe for renovation and I’m sure it’s only a matter of time before someone puts up the money; as long as they don’t end up fencing it off. 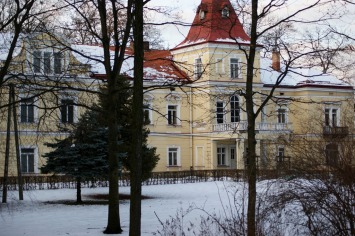 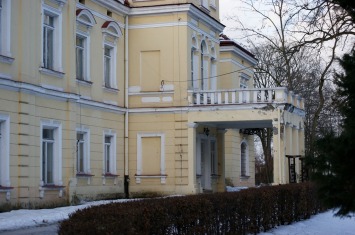 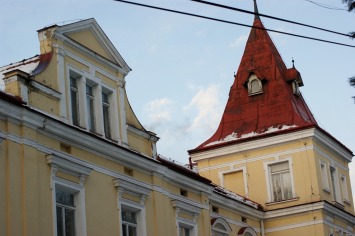 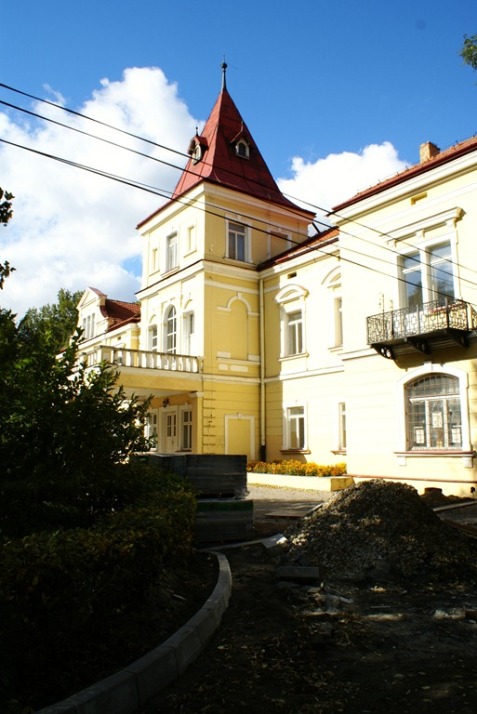 Summer of 2007, just in case you wondered where the snow had gone!

In amongst all of this history you still find the occasional sign of the old communist Poland which I find just as fascinating and I wish Gosia were here to help me out with the explanations of what things were in the past. My favourite if the old mill that used to process the grain for the surrounding area. I’m sure much more went on than just milling grain, but all it is now is a derelict shell; very reminiscent of the textile mills back in Yorkshire. There is a rumour going around that the owner of the palace has his eye on the place and is looking to develop a hydro electric plant, so who knows what it will look like in a few years. 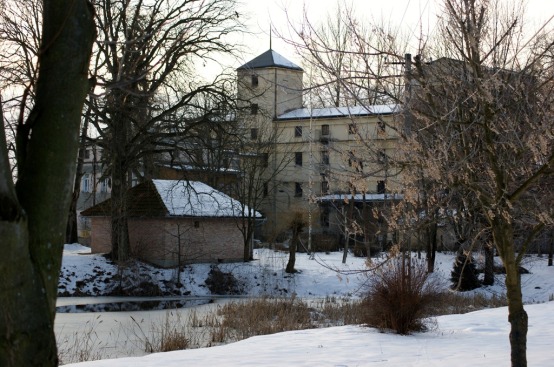 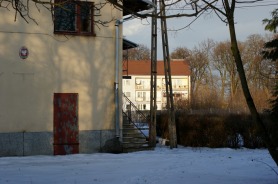 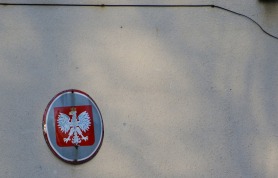 Progress is already leaving its mark on the area, which is one of the reasons I don’t often take this walk anymore, not because of  the renovation or the fact that they have resurfaced the old track and they even make an attempt to keep the area tidy once a year; no something more subtle than that. With progress comes control and as the recently erected signs clearly state (if you can read Polish) dog shit will not be tolerated! Sorry, but I left my poo bags back in the UK.